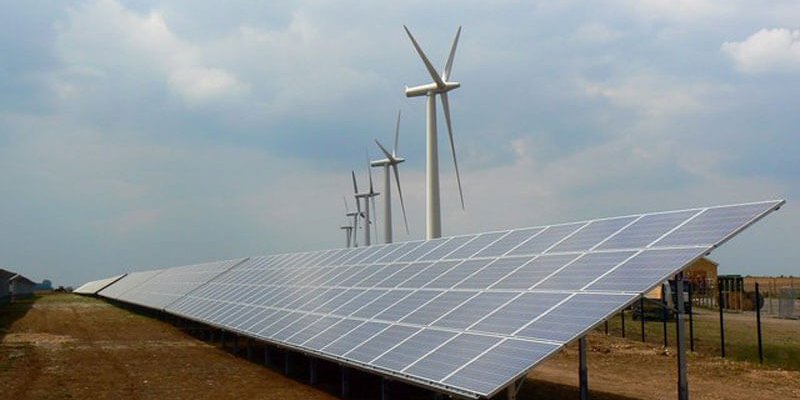 As much as we love the concept of renewable energy, there will always be objectors in the ranks, and that is a crying shame. What’s interesting is that since 2008, the amount of energy produced by wind turbines globally has almost tripled (from around 110Gw to 320Gw), so it can’t be all that bad!

In this article we are going to look at reasons why this figure isn’t higher, and why we’re still hesitant about harnessing this amazing alternative. With that in mind, here are our top wind energy pros and cons…

Wind turbines aren’t cheap, and in fact, it can often take companies a number of years to recoup the initial outlay. To combine the costs of the materials to build them, putting them together, buying the land, installing them, hooking them up to the grid and maintaining them, is to see the true set-up cost of wind power.

However, this large outlay will pay itself back over time, and the day that it does, the day that all of those historic costs are paid off, the investor and the planet are both winners. Stanford University recently revealed that the historic costs of all of Earth’s wind turbines have not yet been earned back, but they are expected to before 2020.

Wind power is clean, it’s renewable and as long as there is wind, there can be wind power. But, is it as clean as people say? Well, ask an Ornithologist; they may have a completely different perspective.

Ornithologists are bird watchers and experts, and they are seeing millions, yes, millions of birds being killed by wind turbines each year. Is this the fault of the turbines, or the fault of the birds? Well, it’s hard to say, but the birds were there first.

“Not-in-my-back-yard”. It’s astounding how many communities are united against wind-farms being set up in their area, and whilst we respect that some people don’t like the general aesthetics of turbines, should we not agree that they are there for the common good?

Some may take their stance as a bit selfish and conservative, but others will argue that homeowners have a right to decide on what happens in their local area, and if they don’t want wind farms, it is a perfectly reasonable request-and should be respected.

Realistically though, as wind energy pros and cons go, aesthetics should not really play a part in human progress. Fortunately, this is going to become less and less of a problem…

Developers have come to realise that they get less opposition and often greater winds by building huge offshore sites. They also have more space to work with, but, as a result of being out at sea, the projects are costlier, take longer to set up, and are harder to connect to the national grid; all of which combine to contribute towards the first point we made about expensive investments.

How could we put together an article about wind energy pros and cons without mentioning the fact that wind does not always blow? This is obviously a consideration of developers when installing turbines, as the sites they choose are chosen for their strong and consistent winds, and generally not simply where there is available space, and a lack of opposition.

Technical faults due to blades stopping when there is no wind do happen, but are incredibly rare. Offshore wind farms are usually built with turbines much closer together, as there is a science to suggest that they aide each other in practice–food for thought indeed!