Story: The Rise Of The Independent Energy Company 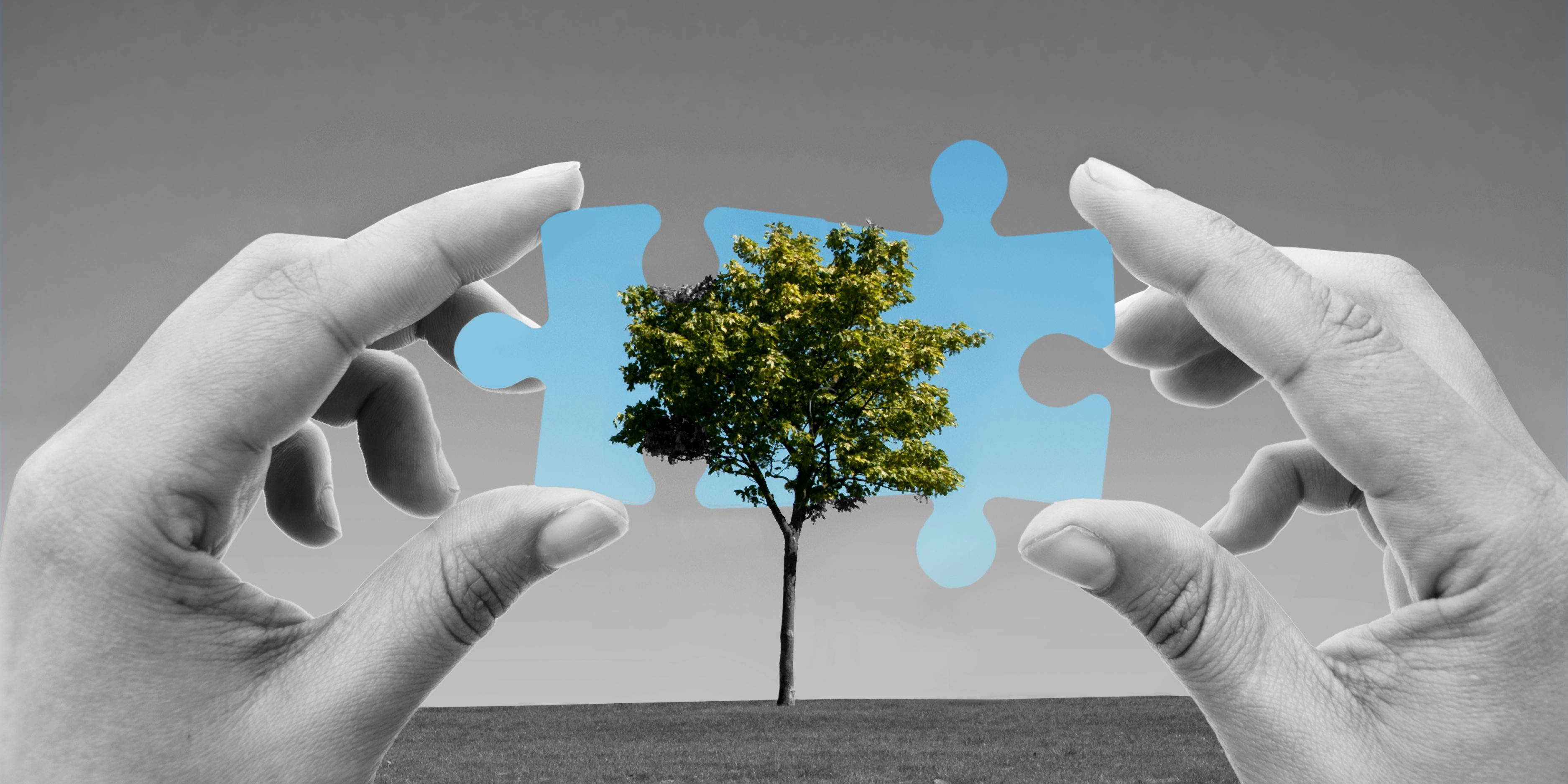 Ofgem, the government regulator for the gas and electricity markets in the UK, announced that it was investigating the Big Six energy companies (British Gas, SSE, Scottish Power, Npower, E.On and EDF) for profiteering.

Ultimately, the eighteen-month investigation found that the Big Six were overcharging £1.7bn a year, roughly £234 a year per household, but Ofgem bowed to pressure from the Big Six and placed the blame on consumers.

Rather than punishing the companies, only minor changes were suggested, causing a wave of criticism. In the end, it was seen as a bit of a pointless exercise.

It was not a pointless exercise for independent Energy companies though, as the opportunist ventures capitalised on the distrust in the market to provide a viable alternative. In 2009, many independent energy companies entered the market, vying to be the leader amongst their group.

The Rise of the Independents

Since then, First Utility have grown faster, and are now the largest independent energy company again.

How does an independent energy company take a customer from a giant?

With excellent customer service, cheaper prices and supporting renewable energy, that’s how. Trends suggest that independents do offer the cheapest energy deals on average, with the gap between the average Big Six price and the cheapest market offer being around £329.

Scottish Power and Npower have customer satisfaction rates of around 60%, whereas the best independents are rated closer to 80%. More than 70% of the customers of the Big Six are on their most expensive tariff, with most being completely unaware that they are overpaying for their heating.

What the independents also do is pass on wholesale cost decreases, such as when the fuel market is cheaper and they get an especially good deal.

What you may be surprised to discover is that more than 80% of the business energy market share is supplied by independent energy companies. Commercial clients are happy to pay lower prices with better customer service, as is natural.

Remember, the market figure is less than 15% for household gas and electric, so this really is astonishing.

The rise of the independent energy company has several byproducts, such as energy price comparison websites, like ourselves, ‘flipping’ communities who advise regular changing provider or tariff to get the best deal, and many synonymous terms, like ‘switch & save’.

The rise of the independent energy company has coincided with an emerging transparency in the market, revealing the distrustful tactics of the Big Six, and the opportunity to build trust with millions of people who desperately deserved an alternative.

Typical environmentally friendly energy alternatives include both wind and solar power, as well as not-for-profit energy which contributes to social causes and charities.

Despite the risks, the challenge of tackling billionaire owned organisations and the struggle to win customers before collapsing in on themselves, the market has successfully been disrupted by a band of plucky independents. It’s been a remarkable rise.

What Bills Can You Pay With A Credit Card? Answered!
17th August 2017

Where Is My Electricity Meter?
16th August 2017