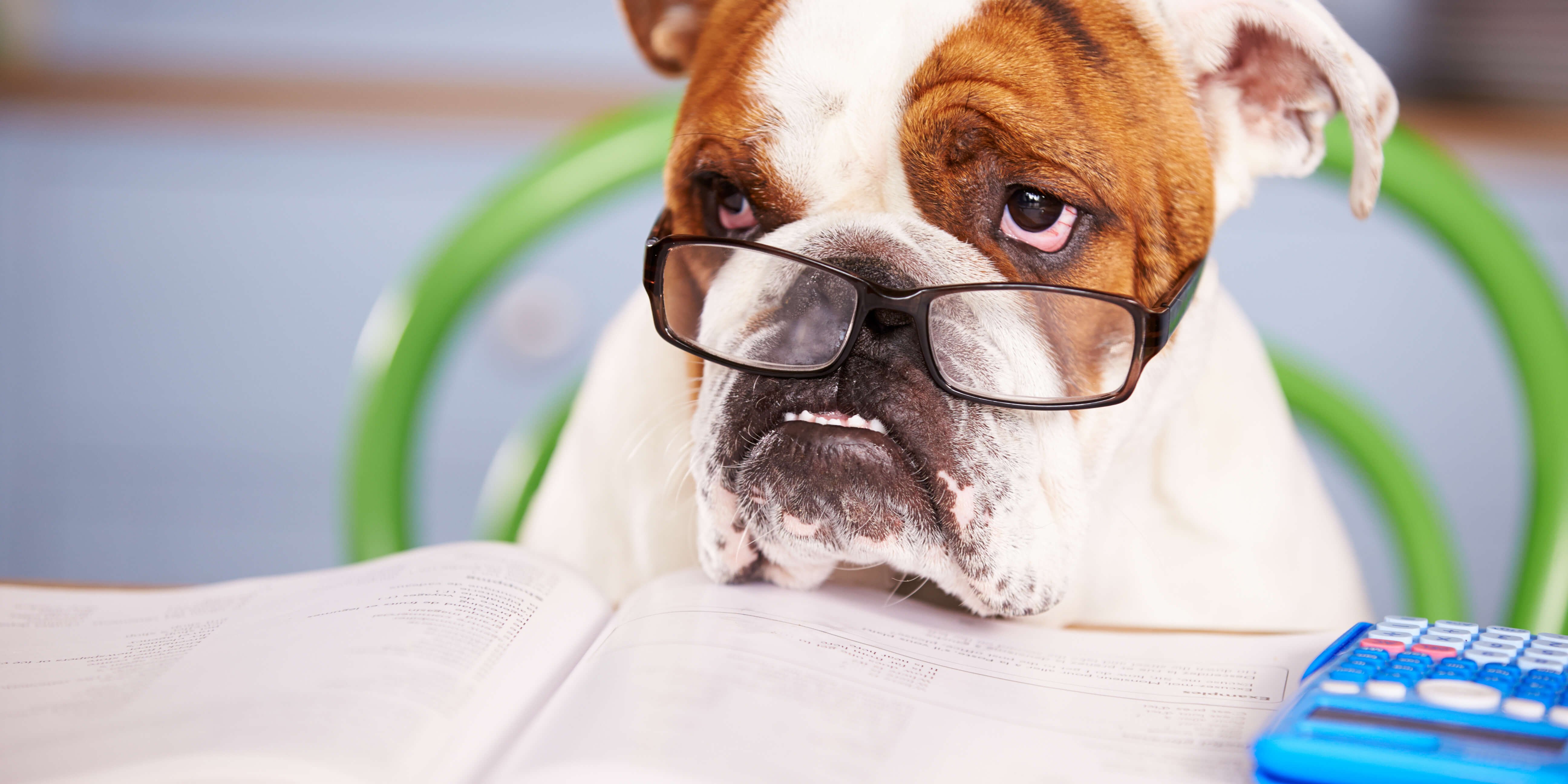 What gives and what can I do to stop this affecting my bills?

If belt-tightening became an Olympic sport, us Brits would win hands down.

Following on from Scottish Power, SSE has become the latest of the “big six” energy suppliers to raise its prices, with no tangible sign of reprieve.

To put this into perspective, a typical dual fuel customer will see their annual bill rise by 6.9%, translating into an additional £73.

And the story doesn’t end there.

Inflation is clearly taking no prisoners in its bid to claw back some cash. 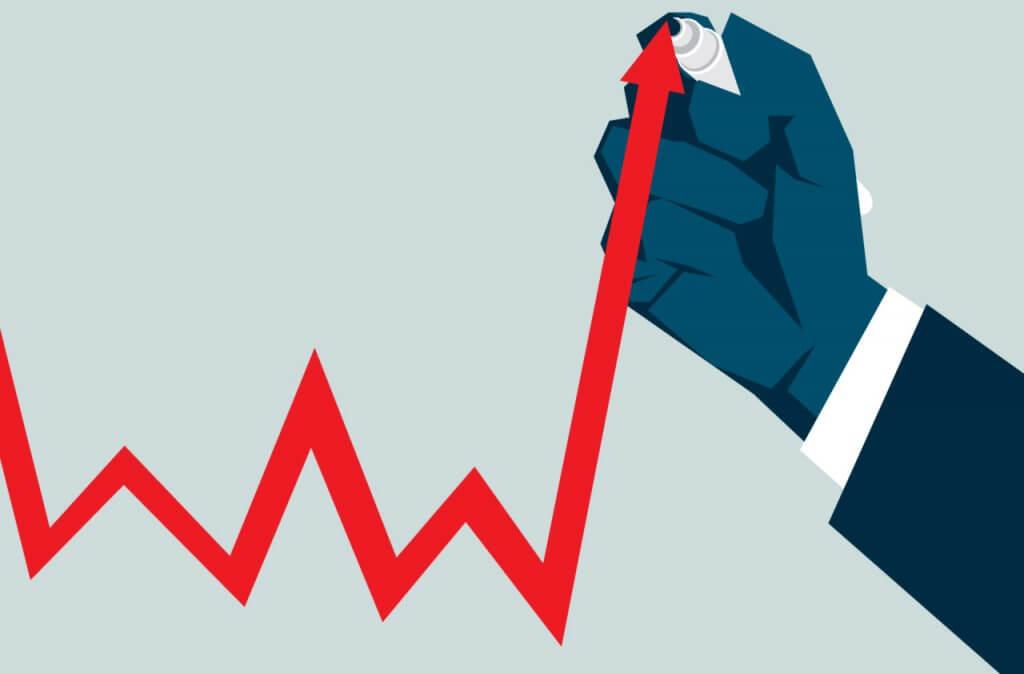 From council tax bills, to mobile phones and medicine, nothing remains exempt from this increase.

Even the humble postage stamp is not immune to inflation.

Although seemingly negligible alone, when combined with the increases of every utility, the overall impact’s substantial, as Hannah Maundrell, Editor-in-Chief of money.co.uk points out:

“The cost of everyday activities is going up left, right and centre. These hikes may appear to be small and nothing to worry about, but add them all together, and it could cost you about £90 extra over the next year.”

How Much They Increased In The Past

As with most things in life, the little things add up to the big things-and energy bills are no exception. But was it always this way?

To answer this question, we need to trace back the roots of these rises.

In 2013, the big six all increased their prices, with British Gas dealing the biggest blow to household budgets, with a 9.2% increase. 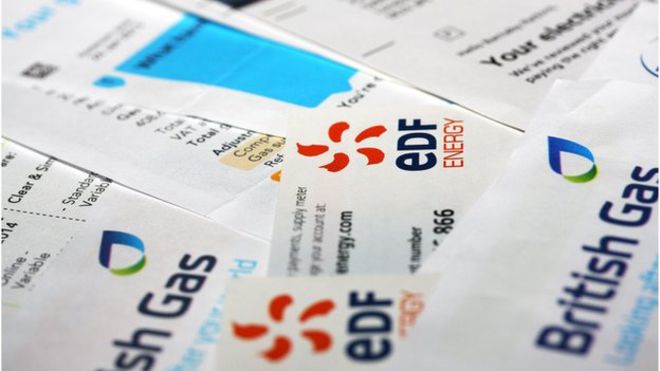 The following year proved a little more promising, but the reticent reductions still failed to offset the hikes from the previous year, meaning that consumers ended up paying more money overall.

Both 2015 and 2016 turned out to be relatively quiet years on the energy front.

However, by December 2016, the suppliers were definitely stirring from their slumbers, with EDF setting the precedent for more price hikes to come, as Mark Todd, co-founder of Energyhelpline concurred:

“EDF’s rise is likely to be the first of many. Wholesale rises are putting much more pressure on other suppliers to hike rates.”

How Much They Will Increase In The Future

Fast-forward to 2017, and confusion reigns supreme, with a good deal of finger-pointing thrown in for good measure.

So who’s really at fault? And, more importantly, what’s going to be done to change things?

The biggest bone of contention revolves around whether the government should step in to cap costs, and if so, what effect this would have on overall competition.

For Alistair Phillips-Davies, chief executive of SSE, greater governmental control is a recipe for long-term disaster:

“Regulating prices could have unintended consequences like killing competition.”

Yet if inflation remains unchecked, the results will be untenable, turning everyday necessities into prohibitively priced luxuries.

Wholesale energy costs obviously play their part in determining price, but the danger with this notion is that it implies a fatalistic attitude that fails to take account of wider issues of influence.

What is explicit, however, is a widespread shirking of responsibility, with customers paying the ultimate price for the blame game overall.

What You Can Do To Combat This

Short of planning a bank heist, there’s not a lot more we can do to change the financial forecast for our bills. Or is there? Hang fire on the Prozac, people-the clouds are clearing, and there’s actually some good news on the horizon (even if it has seemed a long time coming…)

Put down your cuppa, and put on your coat-it’s time to do business with the bigwigs, and put the powers that be in their place-all in three, simple steps. 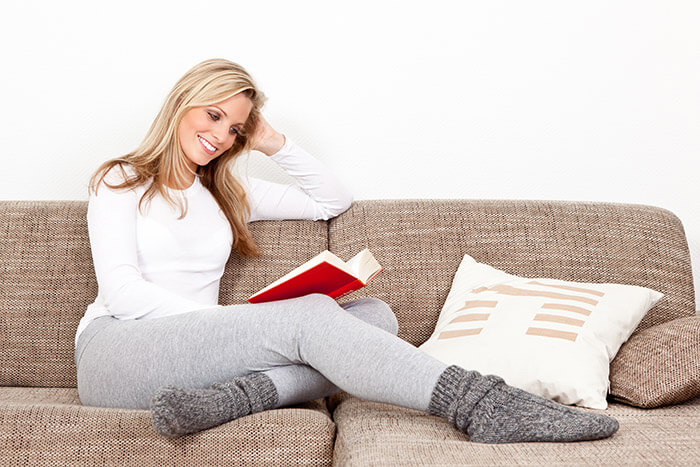 Why stay stuck with tempestuous tariffs when you’re free to make the switch?

Take back control of your costings today at the mere touch of a button. Just enter your details, compare tariffs and switch to save-all from the comfort of your home.

You know what else is comforting? The fact that you’ll be saving up to £290 a year of your hard-earned cash in the process; money that could-and should-be reallocated to the things that matter.

Like that dream family holiday you’ve had your heart set on, from the moment the children took their first steps.

With MyEnergy, you can make it happen.

Visit www.myenergy.co.uk today to get the deal you deserve.

What Bills Can You Pay With A Credit Card? Answered!
17th August 2017

Where Is My Electricity Meter?
16th August 2017