How Does The UK Electricity Market Work? 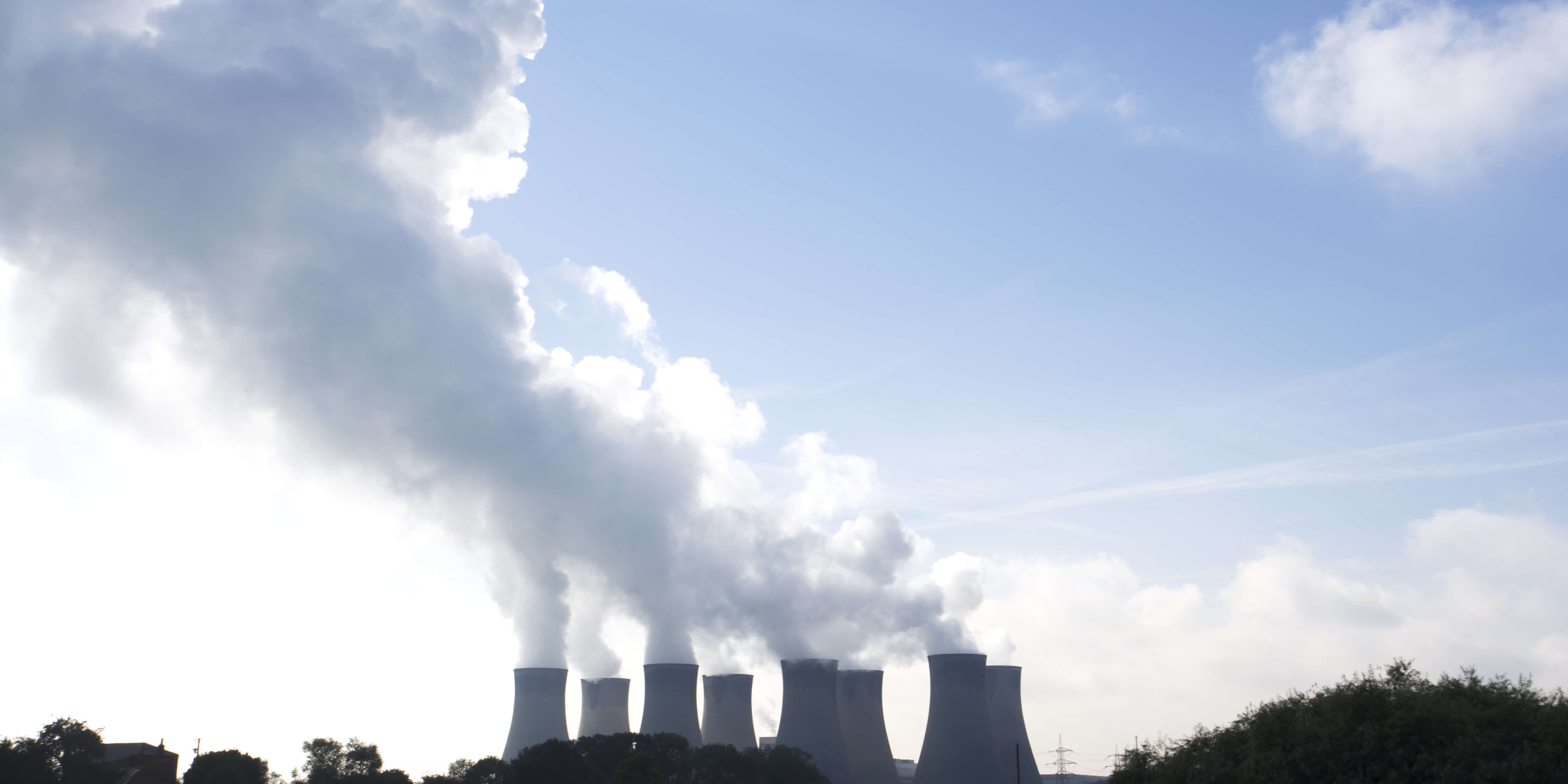 For us here at My Energy to fully explain ‘How does the UK electricity market work?’, we are going to have to start by taking you on a journey. Don’t fret, it’s not a very long journey, in fact, it will only take about half of this article, just a few moments of your time. It starts with the production of energy…

These two words essentially mean the same thing; they are businesses who create energy through their power stations. There are many misconceptions about these power stations; there are plenty of people who imagine these giant, billowing monolithic stone towers filling the sky with smoke. The truth is that power generation can be that, but it can also be wind farms, solar panels, hydroelectric dams and tidal energy projects. Projects can be run by huge businesses, or smaller, single-site, family run operations. From here, the energy is sold to…

It’s hard to really picture what goes on in the pricing discussions, but a lot of the work is done by computers. You can find a comparison by imagining Wall Street, with workers running engines on models and predictions, and there’s analysts and traders wandering around stressed. If you want to know ‘How does the UK electricity market work?’, these guys will have the best idea, but they’ll tell you it’s constantly changing and evolving; new problems and hurdles appear all the time.

The suppliers can also be the producers. The suppliers are the companies that you buy your energy from, like British Gas, Npower, EDF, Ecotricity etc.

These guys are often called the operators. They are still regulated, despite the deregulation of the market, and they control all the movement of power around the country, from power stations to homes, businesses and other buildings. You may have heard of the business that runs this operation, it’s called the National Grid, and their prices are decided by OFGEM, the Office of Gas and Electricity Markets.

Everything used to be regulated by the state, then the market was opened, and businesses came in to compete on all fronts, except for distribution, due to the fears that there could be an abuse of power on this captive market.

How Does the Electricity Market Work – For Me?

Well, the fact that a market exists actually works in your favour, as it creates competition, meaning all of the suppliers hold each other accountable to have high standards and competitive pricing. Customer service and costs are the two factors people most look at, but a truly savvy energy buyer would also make sure their supplier is licensed, has a large and stable customer base, breaks down the overall price in a clear and transparent way, including information on whether they charge you for switching providers or not.

What are the Prices Based On?

There are two different prices to be discussed: The market price, and the final supplier price.

The market price is how much the supplier pays the producer, and this varies due to things like weather conditions, water levels in hydroelectric plants, the market demand and supply, the availability of Co2 allowances, fuel costs and on a bigger scale, global economics.

The final supplier price is simpler; it is a combination of the supplier’s price, the system operator (National Grid) services, and the taxes that are decided by the Price and Energy Commission.

The Advantages and Disadvantages of Renewable Energy
8th August 2017