Disadvantages of Privatisation to Consumers: The Full Story 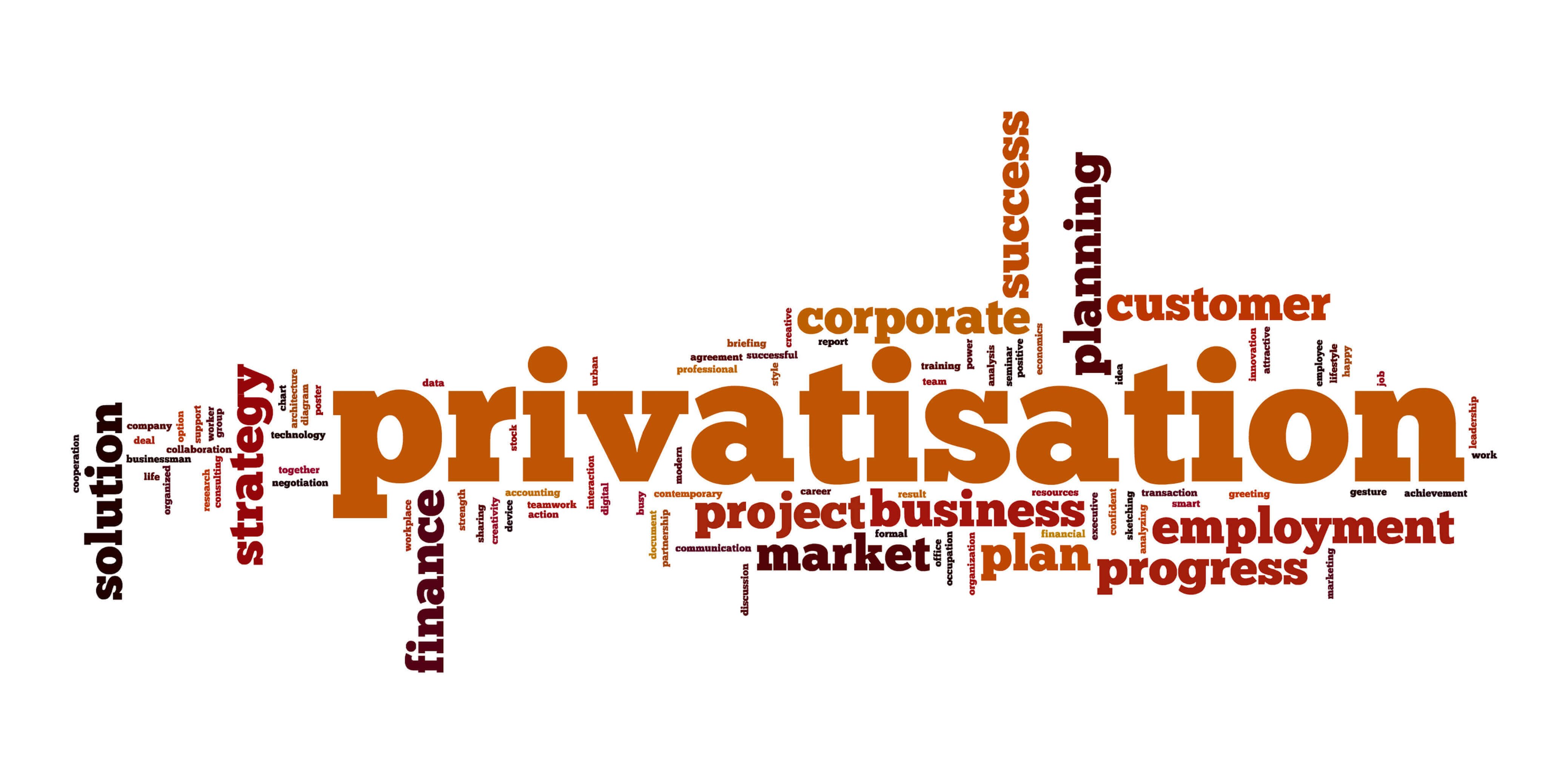 This article is going to focus on the British case of privatisation, and what the negative effects of this have been for the energy industry as a whole. Of course, there are positive effects, but that will be saved for another day. To begin with, we take a trip back in time to see where privatisation began…

The Conservative Party of Margaret Thatcher in the 1970s was committed to individualism, and they openly expressed a desire to take apart collectivist ideals. This meant dismantling nationalised services, which operated as well and as cheaply as they could for citizens (though required some subsidies), and taking on Trade Unions, which protected workers’ rights as a collective.

The aim was to reduce public sector borrowing, meaning the way in which the government subsidised nationalised services to keep them beneficial to the consumer. They started by selling off British Aerospace and Cable & Wireless. Later, in the 1980s, as a recession kicked in, the government argued that they could make utilities more effective and productive by selling them to the highest bidder, so they sold Jaguar, British Gas, British Telecom and Britoil.

The visible disadvantages of privatisation to consumers at this time was exactly that; they were now being treated as consumers, rather than as people. They were expected to willingly buy into a culture and paradigm shift that would see popular capitalism take centre stage.

The late 1980s turned into the early 1990s, and aggressive privatisation saw the British people lose even more of their valued assets, including British Steel, British Petroleum and British Airways. By this point, people were angry. Their country seemed to be being taken apart, and sold to elitists- without them getting a say in the matter. Later on in the same decade, British Coal was sold, causing miner’s strikes, and huge job losses, and then went Powergen, British Rail and National Power. The energy market started to change…

What About Recent History?

Thirteen years of labour followed eighteen years of Conservative governance, and now we have seven more years of Conservatism. Of course, assets are still being sold. Neoliberalism won, Thatcher once said her greatest victory was New Labour, and Tony Blair, who embraced her vision of privatisation, rather than undoing her work.

The Post Office has been privatised, the Emergency Service call centres are outsourced, even schools are now private academies, and vultures from Virgin and other multinationals circle the NHS waiting to take any chunk afforded them, at outrageously undervalued prices. Sections of the Police have even been privatised, turning many members of the force, traditionally right-winged, into Labour voters.

The Disadvantages of Privatisation to Consumers are Evident

When a company is privatised, the assumption is that they can run the business at a greater profit than the government was previously doing. This means cutting costs, through job losses and restructuring, and by reducing quality, meaning less expenditure on services, and increasing prices, putting pressure on consumers.

In most cases, the consumer suffers. By reducing the number of public sector workers, and their powers, there is almost no pressure on the government to raise the minimum wage, or listen to strikes, encouraging businesses to be more ruthless, and use their disposable income for investment.

The consumer suffers further. With no public sector borrowing, there’s simply less spending, and with a huge privatised market, businesses are retaining assets, rather than using them. This means there’s a whole lot of nothing going on, and when this happens, everybody suffers. This money needs to be in circulation as capital, to encourage the general population to get out and start spending their money.

What often happens in a heavily privatised economy is when there is a utility, let’s use water as the example, costs are quite similar overall. This means competition is ineffective, and so one of two things happens: one business comes out on top to control the market and will raise prices at their own mercy, or, all of the businesses in the industry work together to raise prices as a group. We have seen this happen in the British energy market.

It has been argued that ‘natural monopolies,’ such as water, should never have been privatised, as they offer no benefit being in private hands, only greater costs to consumers, meaning the decision to sell was against the public interest.

Services were nationalised in the first place to meet the essential needs of people in Britain. A private company seeks only profit, not meeting the needs of all, and so the unprofitable aspects of these businesses are closed down or minimised into uselessness. Think about the quality of the British railway system now. The needs of the users are not being met, trains are late and poor quality, but ticket prices continually rise because people still need to use the trains to get from A to B.

Profit in public services is socially damaging, as we have seen since neoliberalism entered mainstream British politics. Private industry has taken people for granted, and people are not happy about it. The environment suffers, as publicly owned assets act in the interest of the public and will work at optimal social levels to protect people and the environment, private assets seek only profit, with the environment not considered.

The redistribution of wealth caused by privatisation also caused a huge wealth divide, which has been expanding for decades, taking away the rights and services of all, and making certain things exclusive for only the rich.

The disadvantages of privatisation to consumers are numerous, historically captured, and should serve as an indication that this experiment helped only to line the pockets of the few, and take away from the needs of the many.

The Advantages and Disadvantages of Renewable Energy
8th August 2017