The Advantages and Disadvantages of Renewable Energy 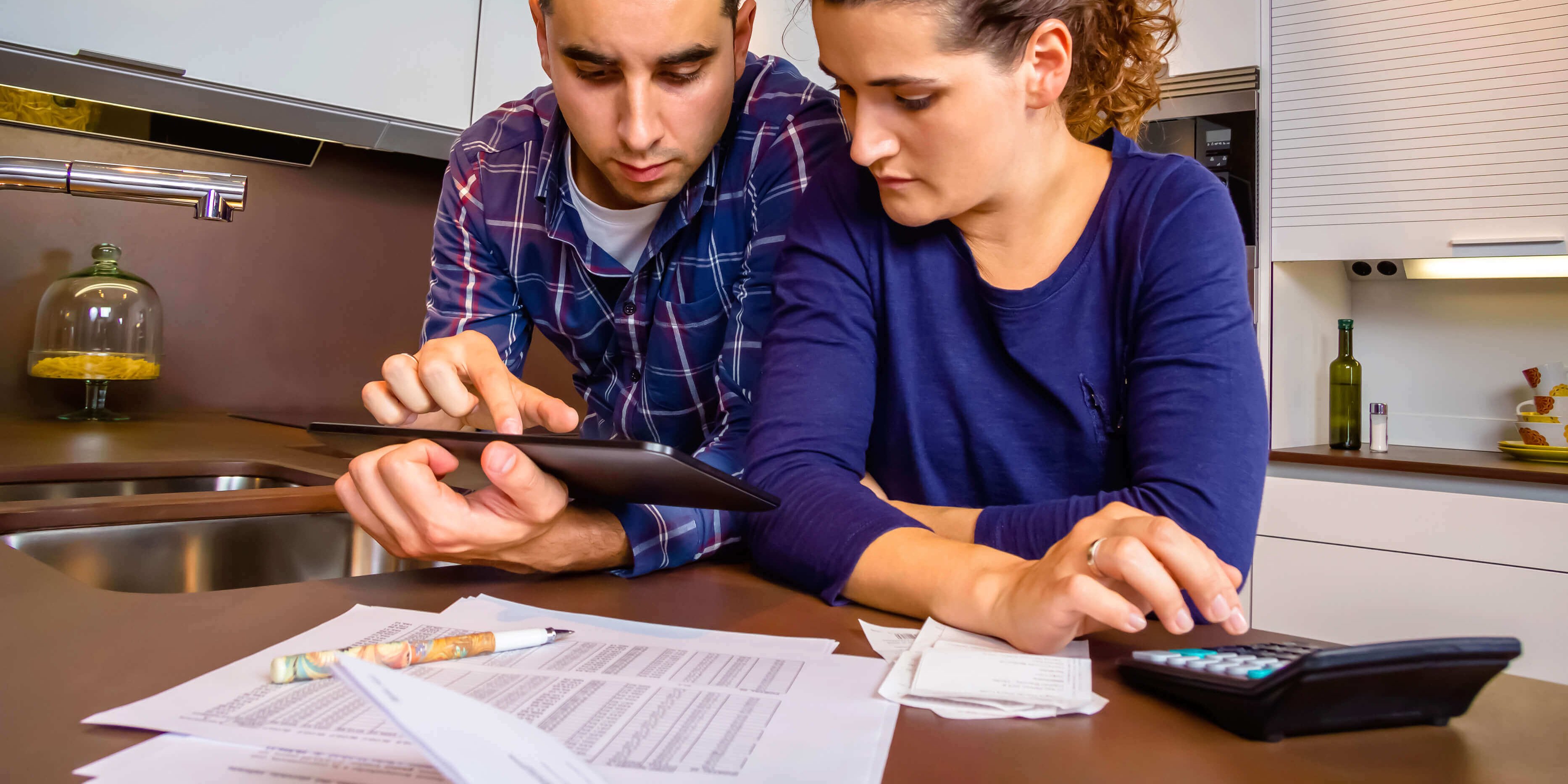 If you look at the whole renewable energy industry objectively, you will see a fledgling industry in its formative years, still trying to figure out exactly who it is, what it does, and why we should opt for it. On the other hand, fossil fuels have been used for millennia; coal has been used for energy for over 4,000 years, natural gas for over 2,000 years and oil for just less than 2,000 years.

Renewable Energy As An Investment

Right now, renewable energy costs more per unit to produce than fossil fuels, but it won’t always be this way; in fact it’s getting cheaper and cheaper every year. All of the financial investment put into building hydroelectric dams, offshore wind farms and solar fields will all come back one day, be it many years from now. The moment that a renewable energy investment is paid off, it starts producing free energy, and it’s clean and free for its entire lifespan.

The first wind farms and solar fields started popping up in the US in the early 1980s, but were abject failures. It took many years to figure out how to make efficient energy from wind and solar, so now is a good time to have faith in this industry.

Large open plains, sunny or windy- these are the conditions often required for solar and wind farms respectively. To find such a place, you’re going to have to go off the grid, which is frustrating, because to capture the energy produced, the installations have to be put on it (the grid). This means there’s not only the cost of land, machinery, installation, turbines and maintenance, but you’ve also got to put in power lines to the nearest available connection point.

Better For The Environment

Coal is 68 times more damaging to the environment than wind, and at the same time, natural gas does 10 times more damage than solar; just a couple of indications that renewable energy is safer going forward.

Air pollution levels have been described by some people as critical, but really, the worst is yet to come, unless we can massively reduce the number of coal-fired plants and polluting vehicles on the roads. In fact, the UK government has impressively declared that all coal-fired plants will be closed by 2025, and the sale of petrol and diesel cars will be banned after 2040. In terms of the advantages and disadvantages of renewable energy, we’d say its benefits to the environment are a huge driver of change.

Going beyond whether clouds will cause solar panels to express poor performance, whether wind farms spoil countryside views, and whether electric cars are as fast or powerful as their motored counterparts, we all have an obligation to do what’s best for the sustainable long term future of the planet.

Convincing people to invest for the sake of the environment, and for future generations is not easy to do, but you don’t necessarily need to put a solar panel on your roof; you can start by exploring alternative options on offer, and switching to a green energy supplier.